A Hectic Week on Wall Street 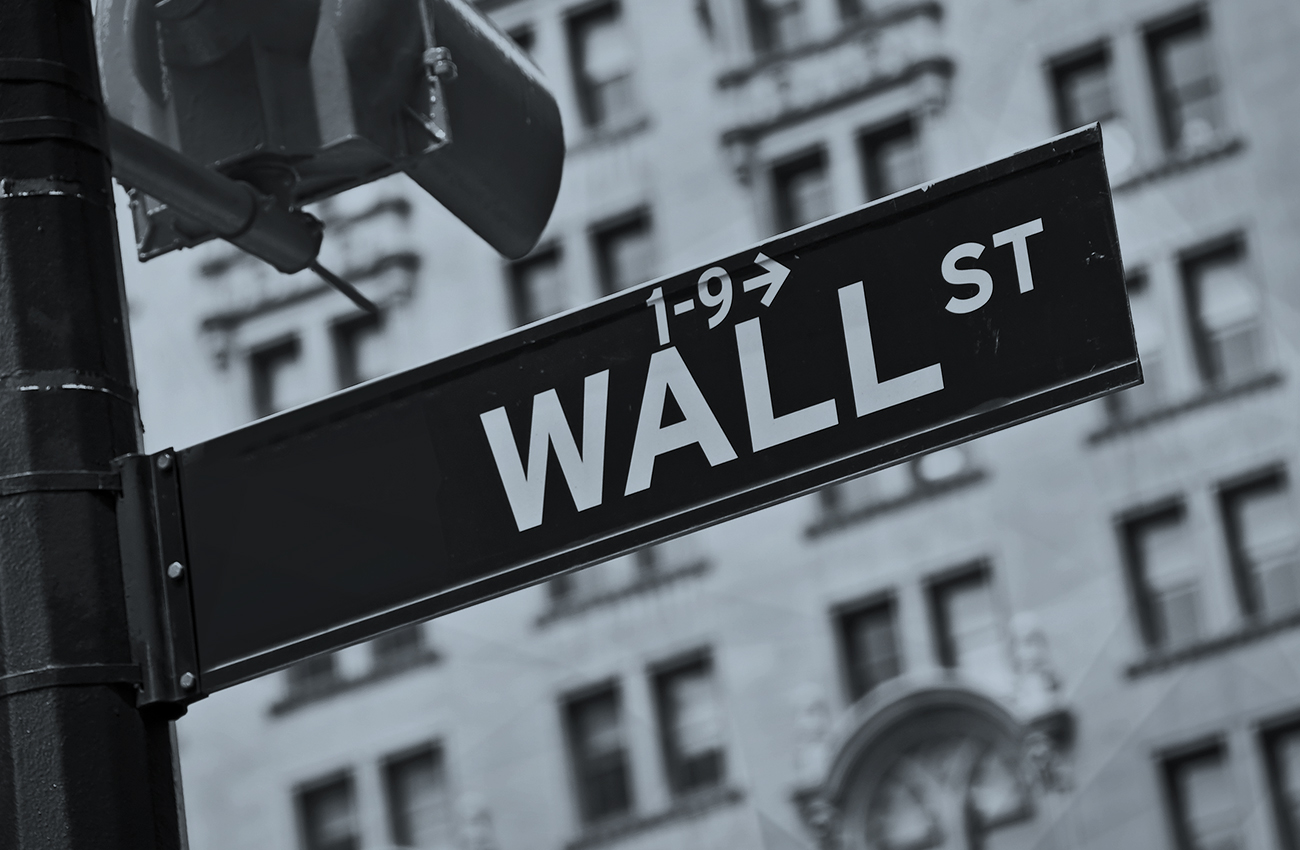 The Federal Reserve appeared to be more hawkish at the end of their two days of meetings. Chairman Powell acknowledged that changes to the policy rate were needed to address the current inflation environment but admitted the path of the policy was uncertain given the current state of the economy. The market has now priced in five rate hikes in 2022, with a very high probability that the first hike will come in March. The Fed now expects its asset purchasing program to end at the beginning of March. Interestingly, the Chairman now expects the supply chain to normalize toward the end of 2022 versus his prior expectation of midyear.

109 S&P 500 components are expected to release their Q4 results in the upcoming week. 33% of the S&P 500 constituents have reported fourth-quarter earnings. According to Factset, 77% of the companies have reported better than expected earnings, and these results have been on average 4% better than the consensus estimates. 75% of these companies have also reported better than expected revenues that were on average 2.5% higher than the consensus estimate. Currently, the market is expecting 5.6% EPS growth in Q1 and 4.3% in Q2.   The 12 month forward P/E is now 19.2x down from December's level of 21.3x due to the price decline in the index.

Tensions continued to mount as Russia appeared more likely to invade Ukraine. Russia has continued to send troops and military equipment to the Ukrainian border as diplomatic talks have continued to yield very little. President Biden had a call with the Ukrainian President mid-week where he said an invasion was imminent. The US and other NATO members have now started to send weapons to Ukraine in response. Tensions between China and the US related to Taiwan also flared up last week as US diplomats met with Taiwanese officials in South America. If all this was not enough, North Korea added to tensions after another test launch of missiles.