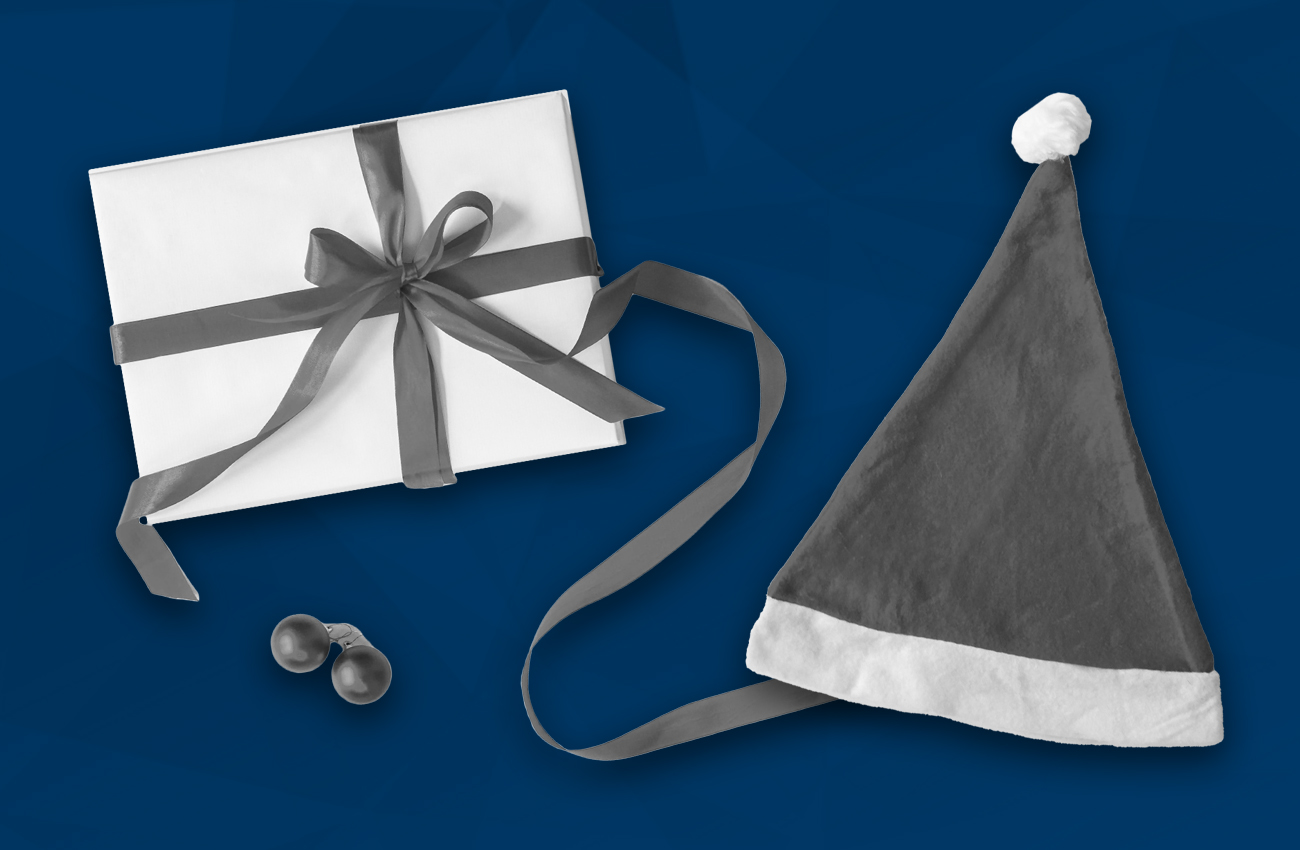 Financial market action in the final week of the year was relatively muted.  A mild Santa Clause rally did ensue as seasonal factors such as rebalancing and window dressing kicked in.  Investors got a full dose of coronavirus news as the Omicron variant continued to spread rapidly.  The CDC announced that asymptomatic people could reduce isolation time to 5 days from 10 days and is also expected to include the cohort of 14-15-year-olds for eligibility to receive a booster shot.  Still, many flights were canceled due to the virus, and New Year’s festivities were curtailed, giving some pause to the reopening trade.

‍
Economic data was positively skewed for the week.  In the labor market, Initial Claims and Continuing Claims trended lower to 198K and 1.716m, respectively.  The S&P Case-Shiller index increased 18.4% in October, while Pending Home Sales decreased 2.2% in November.  Finally, the Chicago PMI rose to 63.1, better than the consensus estimate of 61.5.