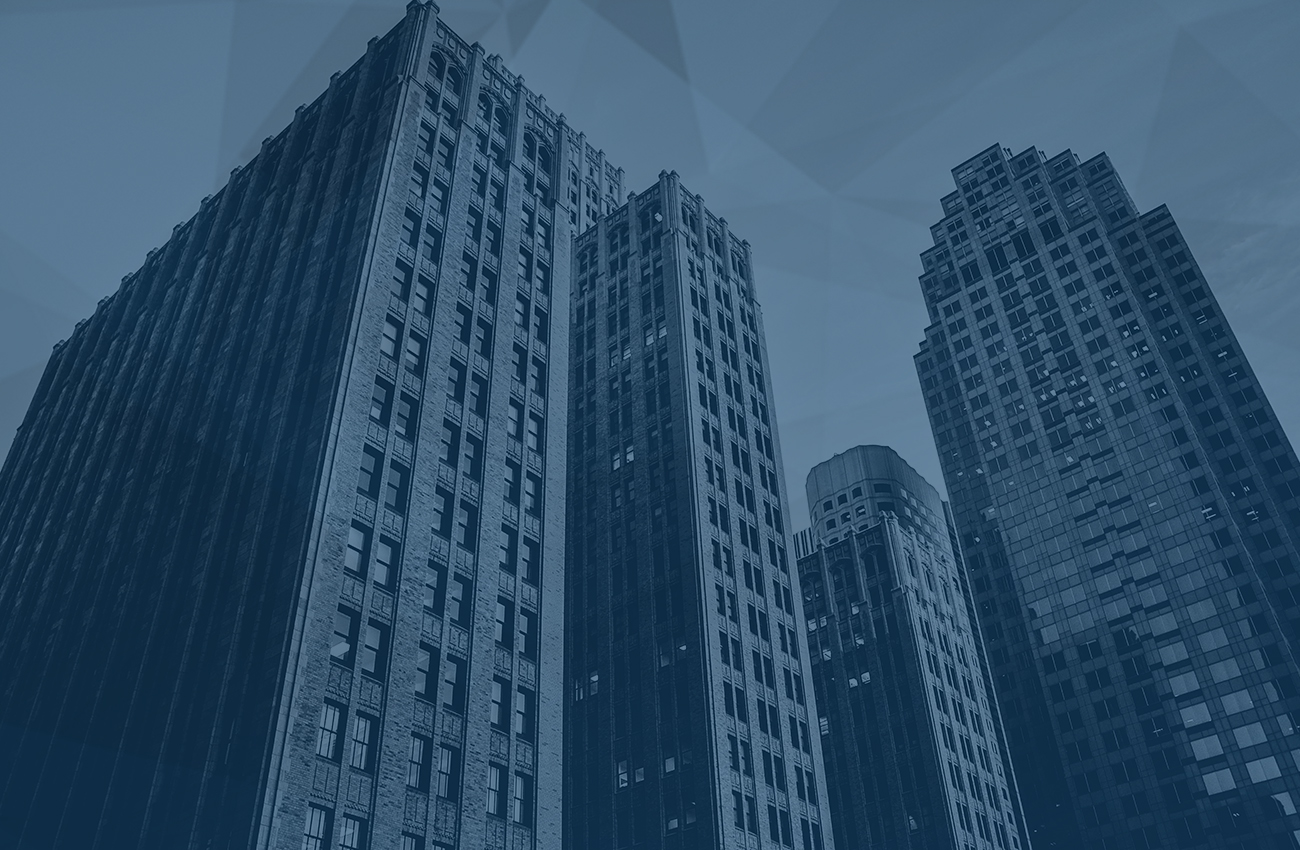 It has been a tough start to 2022 for investors as the prospects of tighter monetary policy have hit financial markets. Federal Reserve Open Committee minutes from the December meeting were released this afternoon and painted a much more hawkish Fed picture. The release provided more color concerning the Fed's road map in 2022. The increased pace of the taper of asset purchases was well known. However, commentary about how the Fed would manage its balance sheet's runoff seemed to catch the market by surprise. The minutes suggested this could occur faster relative to the Fed's last normalization of its balance sheet. The news induced further selling of US Treasuries which had already seen a steep selloff in the prior two trading sessions. The 2-year note yield increased seven basis points to 0.83% and is up ten basis points from the close of last year. The 10-year yield increased by four basis points to 1.71%, higher by 20 basis points from New Year's Eve.

In turn, equities sold off on the prospect that higher rates would make it more difficult to justify current valuations. Additionally, investors are also worried that the Fed could be making a policy mistake that could send the economy into a recession. Particularly hard hit were the Mega Cap growth stocks that helped propel the S&P 500 to a 27% gain last year. Additionally, many of the high-flying technology innovator-type names that were hammered today had already been selling off towards the end of last year- again based upon the prospects of higher rates in 2022. Many of these names look oversold, at least in the short term.

Inflation expectations play a huge role in all of this. The Fed's minutes suggest that the Fed now wants to curtail inflation that, for now, to some, appears more permanent than transitory. That said, markets will continue to look for signs over the next few months to see if inflation is continuing to move higher or if it indeed moderates. This week, the December Employment Situation report will provide Average Hourly Earnings, which increased 0.3% in November over the prior month but was less than the economist had expected. Economists expect earnings to increase by 0.4% in December. Today's ADP job data was much stronger than anticipated and likely helped the selloff. Next week, Wall Street will be front and center to receive the release of the CPI (Consumer Price Index) and PPI (Producer Price Index) data.