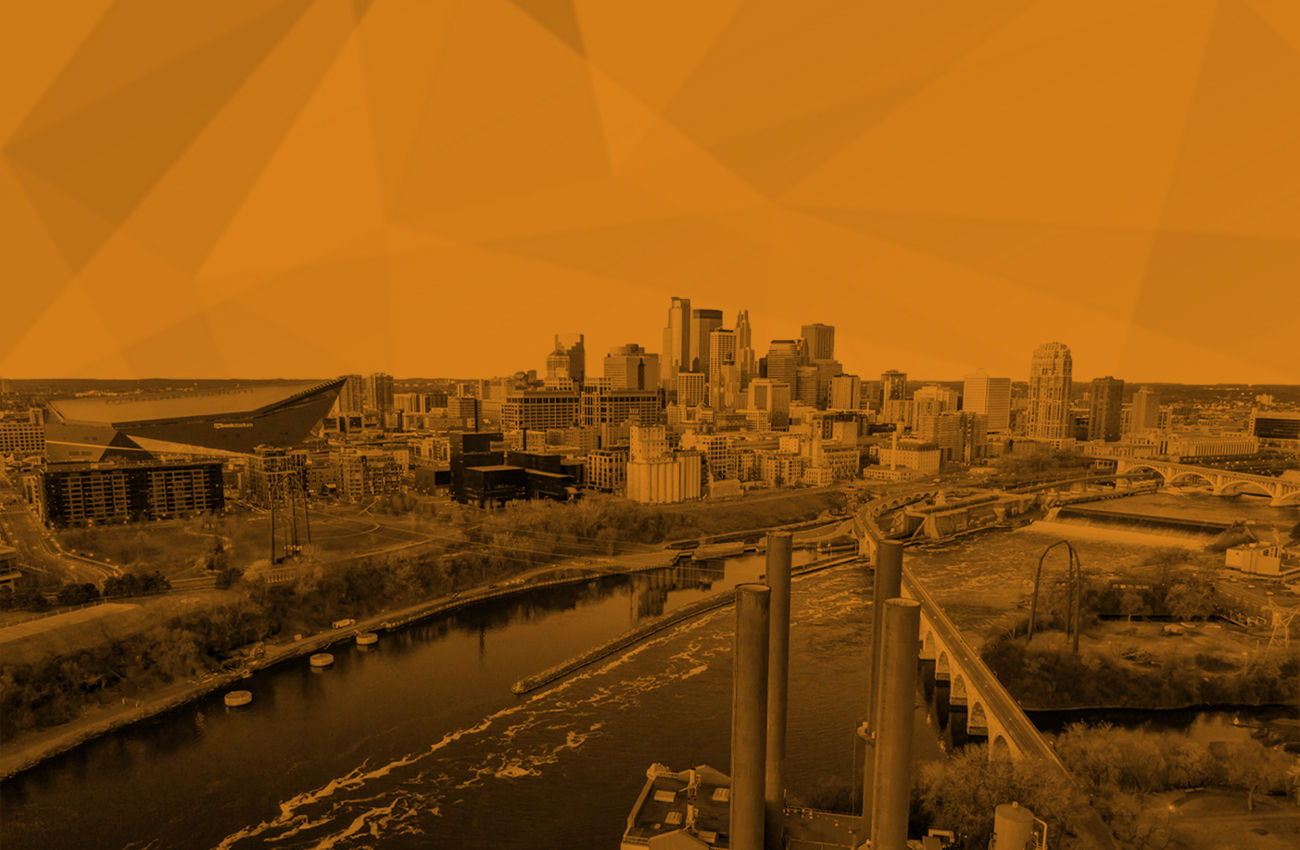 US financial markets fell in the first week of 2022 after the S&P 500 hit an all-time high on Monday. The release of the December Federal Open Market Committee minutes revealed a much more hawkish Fed. It caused concerns regarding the path of interest rates, which hammered growth stocks and induced a familiar rotation into cyclical issues. Suggestions that the Fed would start reducing its balance sheet sooner and faster than the previous period of normalization caught investors by surprise and sent US Treasury yields materially higher. Economic data released for the week only helped bolster the argument for higher rates. Fed Funds futures now suggest a 75% probability that the Fed will increase rates by 25 basis points in their March meeting just as their asset purchase program is scheduled to end. A report out of Bank America conveyed the Fed would likely raise rates by 25 basis points in March and subsequently raise rates by the same amount over the next eight quarters.

Interestingly, the trade out of growth-oriented issues and into cyclicals comes as new Coronavirus infections in the US topped 1 million in a single day. Some estimates suggest that 80% of the US population will have contracted the Omicron variant by the end of February. The rapid rate of infections has inhibited workers from coming back to work, and in Germany and Japan, more lockdown measures have been instituted.

Economic data was headlined by December ISM Manufacturing and the December Employment Situation Report. ISM Manufacturing came in slightly weaker than expected at 58.7%; the street was looking for 60.3%- however, the print still points to expansion. Underneath the number, there were signs that price pressure was improving on an improved supply chain. The Price index came in at 68.2%, down from the prior reading of 82.4%. The Employment situation report showed 199k nonfarm payrolls were created in December; economists expected 475k. Private payrolls increased by 211k versus the consensus estimate of 420k. The Unemployment rate fell to 3.9% from the prior level of 4.2%. Average Hourly earnings were higher by 0.4% above the forecast of 0.3%, and the previous reading was increased to 0.4% from 0.3%. The Average Workweek came in at 34.7, in line with the prior report.