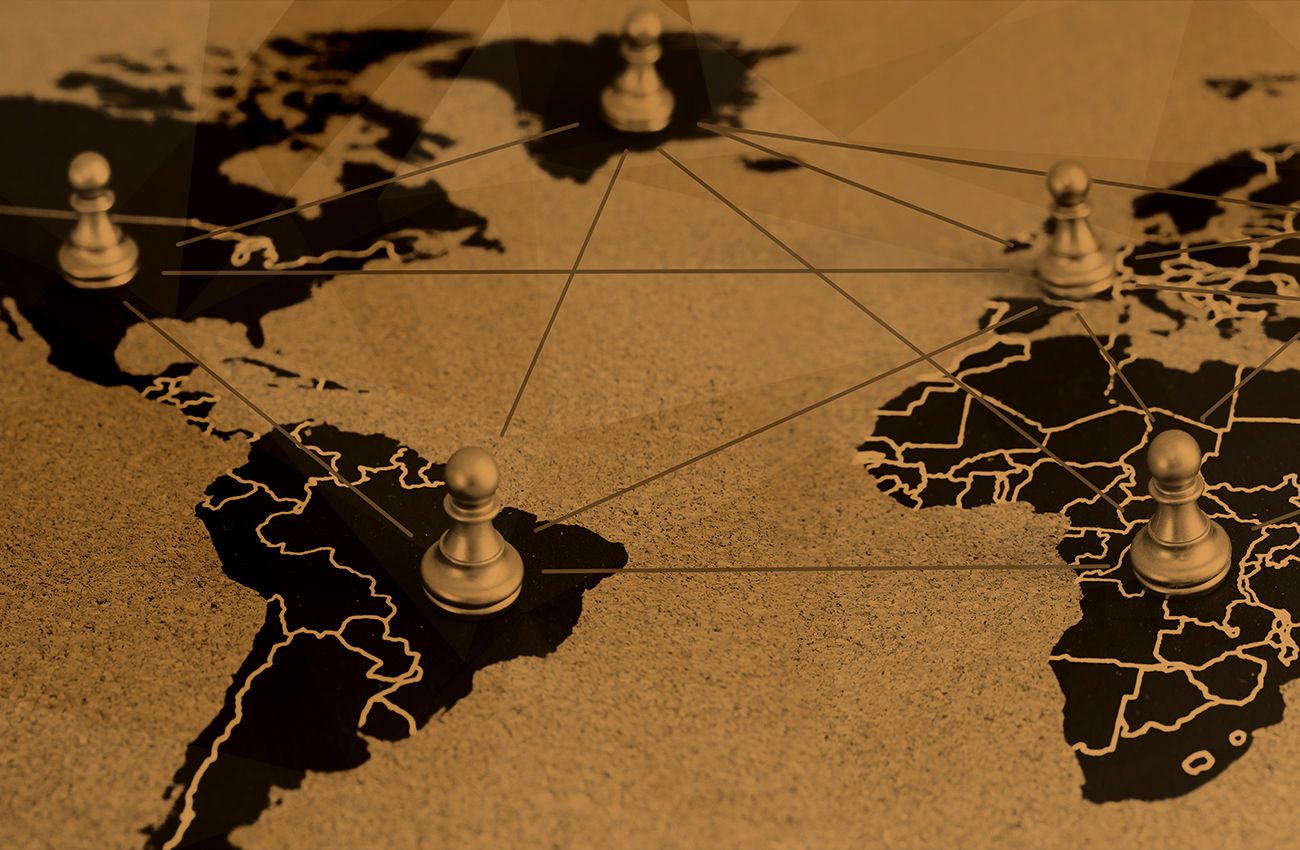 It was a hectic week for investors as US financial markets tried to post a second consecutive week of gains. Geopolitics continued to influence market action. President Biden traveled to Europe to meet with NATO allies, the European Union and finished the week visiting Poland.   Strategists from Citibank and Bank of America had significant calls on the Federal Reserve’s policy rate path, which sent rates higher across the curve. Economic data showed a strong labor market, a tepid housing market, and weakening consumer sentiment.

President Biden met with his counterparts in the EU and NATO to discuss the war in Ukraine. Officials warned Putin on the use of unconventional weapons and reiterated that any attack on a NATO member would be met with severe consequences. The President also warned China on helping Russia and outlined export controls on Chinese goods as a deterrent. The war has entered its fifth week with millions of refugees fleeing to Poland, where Biden finished his European trip. While in Poland, the President called Putin a war criminal and suggested that Putin be ousted from office. The administration later toned down the call for regime change which was then echoed by some European leaders.

Global preliminary PMIs were mixed. In the US, March PMI Manufacturing came in at 58.5 versus February’s 57.5. The Non-Manufacturing reading was also better than the prior month at 58.9. The labor market continued to show record strength. Initial Claims fell by 28k to 187k, the lowest reading since September 1969. Continuing Claims fell by 67k to 1.35 million, the lowest level since January 1970. The tight labor market further stoked wage inflation fears. Housing data came in less than expected. New home sales fell by 2% to an annually adjusted rate of 772k the street was looking for 820k. February Pending home sales fell 4.1%. The final reading of the University of Michigan’s Consumer sentiment fell to 59.4 versus the prior reading of 62.8. This is the lowest reading since October of 2012. Interestingly, 32% of the respondents thought their financial condition would worsen in the coming year, the highest level ever seen since the data set was created. The outlook on inflation relative to wages was cited as the decline.