Global Markets Continue to be Volatile 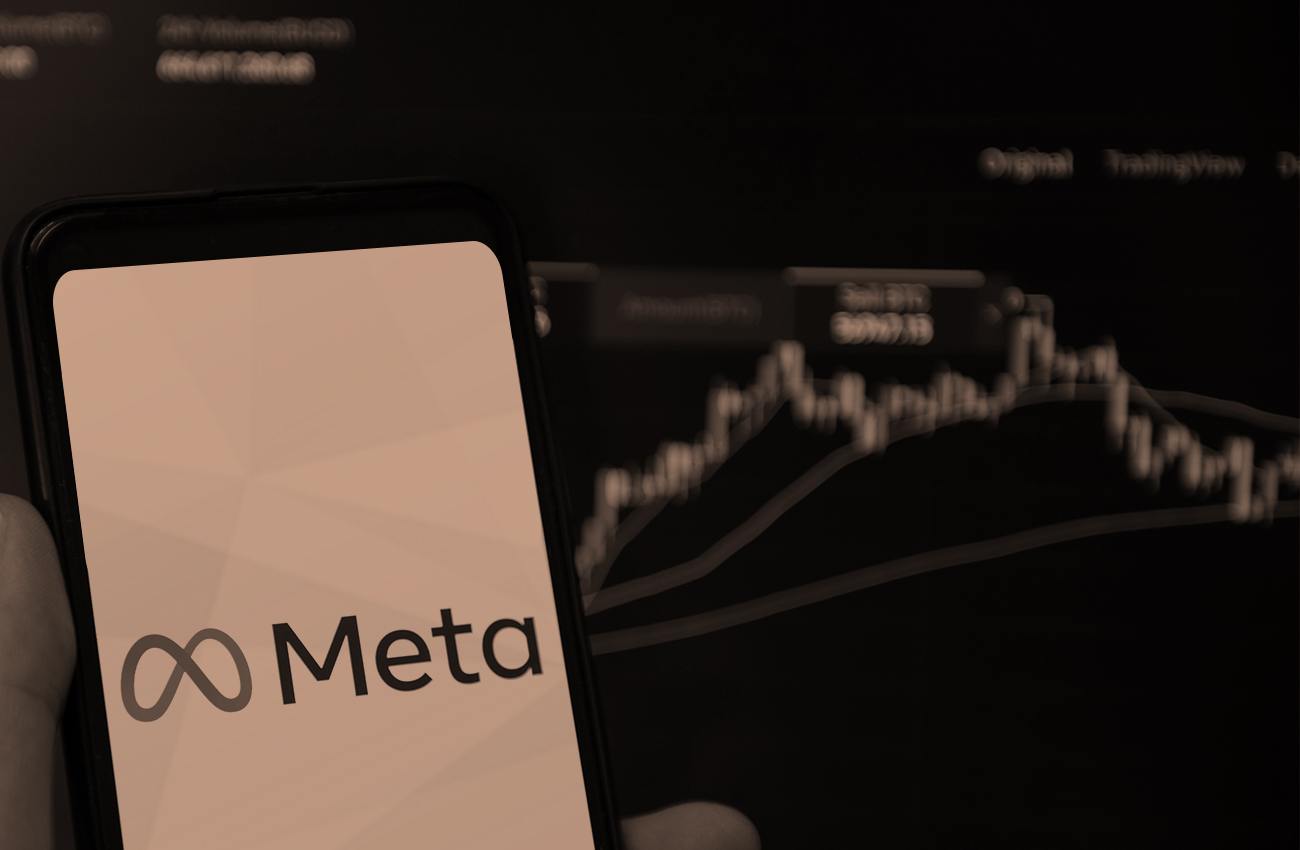 Global markets continued to be volatile but managed to post nice gains in the first week of February. Month-end rebalancing coupled with oversold conditions helped the S&P 500 maintain support at its 200 day moving average (4444). Fourth-quarter corporate earnings continued to roll in with mixed results. Geopolitics stayed in the mind of investors as there were plenty of matters to consider.   Global central bank policy announcements along with a full calendar of economic data were also influential factors to consider in this week’s trade.

Fourth-quarter earnings announcements for the week were all over the place. Bulls and Bears exchanged body blows as influential corporations such as Meta, Google, Amazon, Ford, and Starbucks announced varied results. Google and Amazon shined as their results showed the leverage in their business models. Meta, formally known as Facebook, lost 25% of its value as it struggled on multiple fronts. Honeywell, Air Products, Ford, Clorox, and SBUX declined on higher input costs, which impacted margins and cited persistent supply chain disruptions as the main culprit.

Tensions continued to mount concerning Russia’s actions around Ukraine. Mid-week, UK fighter planes were scrambled to intercept Russian military planes as they approached UK airspace without authorization, reminding everyone again of the potential for conflict. The Olympic Games in Beijing opened on Friday but not before a strong political statement was made by President Xi Jinping, where he offered his full support of Putin about Ukraine and NATO expansion. The US also announced that it had executed a mission in Syria that resulted in the death of the leader of ISIS. Prime Minister Boris Johnson faced another setback in the UK as several key aides resigned.

The Bank of England announced this week that it would increase its policy rate by 25 basis points. Given the current inflationary environment, the European Central Bank made no change to its policy rate but left the door open for a 2022 hike. Federal Reserve rhetoric throughout the week backed off the notion of a 50 basis point hike to the Fed’s policy rate in March. However, the strong Employment Situation Report announced on Friday increased the odds of a 50 basis point rate hike in March to 38%. January Non-Farm Payrolls increased 467k, much more than the expected 180k. Also of note, the December and November payroll numbers were revised much higher. Similarly, Private Payrolls blew away estimates coming in at 444k and had upward revisions for the prior two months. The Unemployment Rate inched higher to 4% from the previous level of 3.9%. Average Hourly Earnings were higher than expected at 0.7%, the street had been looking for 0.5%. Earnings are up 5.7% on a year-over-year basis. ISM Manufacturing was lower than the prior reading but still showed expansion at 57.6%. Notably, the prices component increased to 76.1% from 68.2%, again showing the rise of input costs. ISM Non-Manufacturing declined from the prior reading but is still in expansionary mode at 59.9%. Initial Claims and Continuing Claims moved lower this week as Covid infections declined.