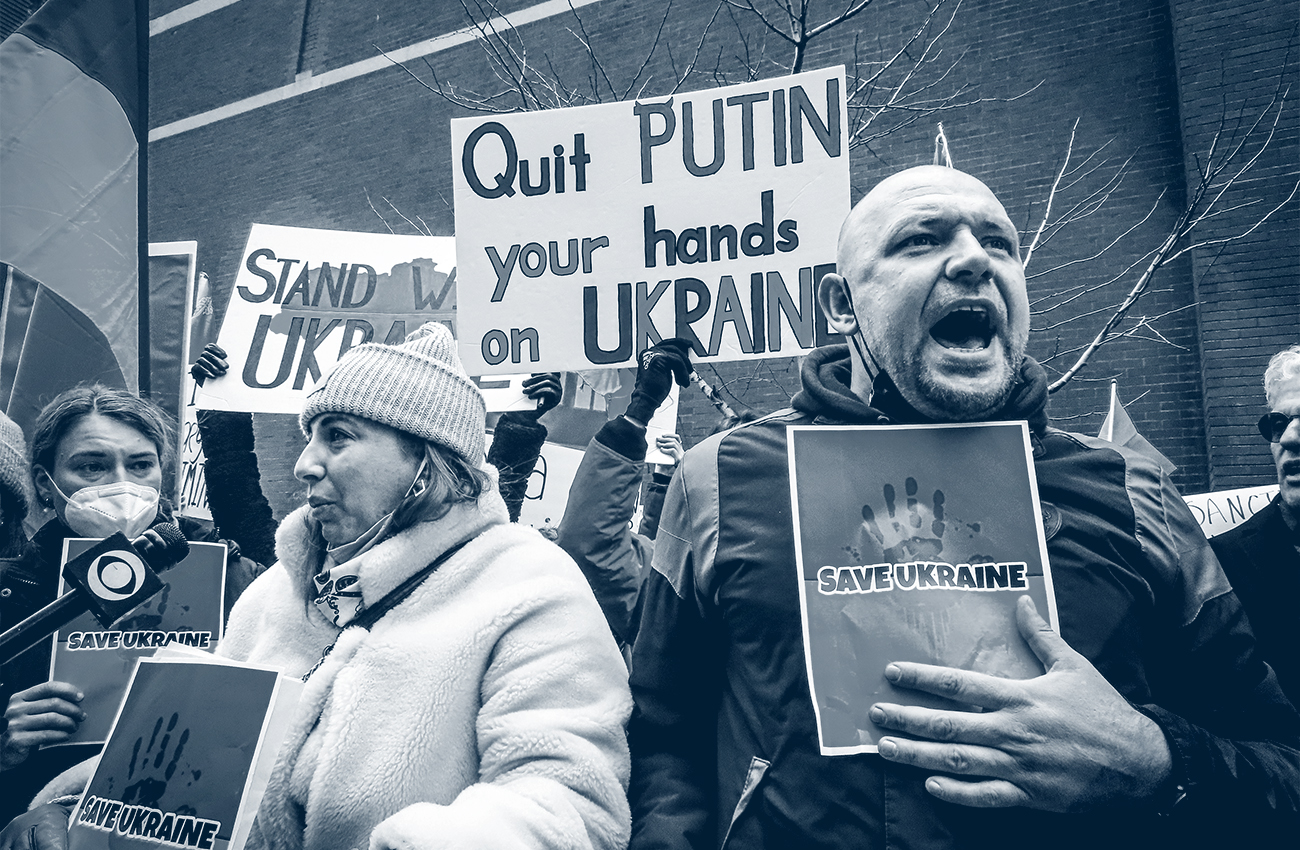 The uncertainty of the ramifications of a Russian-induced war led to massive swings in the global financial markets. Generally speaking, markets do not like uncertainty. While Russia’s move into Ukraine was well telegraphed, the multiple scenarios that may play out in the coming months and years have investors contemplating their current investment exposures. The Russian invasion comes when global economies are trying to heal from the pandemic and are concerned about inflation. For the most part, international central banks have sounded the need to tighten their monetary policies and now may need to temper these initiatives. Multiple sanctions and curbed capital movements aimed at Russia will impact various markets differently and likely impede parts of the supply chain. That said, markets had already discounted some of these implications. For instance, Oil and Natural Gas had traded meaningfully higher before the invasion and subsequently fell on the news of the war.   Similarly, a massive reversal in the stock markets on Thursday seemed to say Putin’s actions had already been priced into the markets. However, this is a fluid situation and undoubtedly will bring more volatility to the markets.

The S&P 500 gained 0.8% after being down as much as 5.4%. The Dow lost 0.1% while the NASDAQ and Russell 2000 gained 1.1% and 1.6%, respectively. There were significant shifts in the US Treasury curve as investors initially sought safe-haven assets and then reversed course. The 2-year note yield increased twelve basis points on the week and closed at 1.59%. The 10-year yield rose six basis points to 1.99%. Investors also sought out Gold after Russian troops entered Ukraine, bidding the precious metal to over $1970.00 an Oz, but a similar reversal occurred and saw gold the week at $1887.40 an OZ. Oil prices took the same path, trading north of $100 a barrel but closing unchanged on the week at $91.59 a barrel.

Despite it being a holiday-shortened week, the economic calendar was packed. The Fed’s preferred measure of inflation, the PCE, came in a bit hotter than expected. The headline was up 0.6% vs. expectations of 0.5% and up 6.1% on a year-over-year basis- the largest YOY gain since 1982. The Core PCE came in inline at 0.5% and up 5.2% year-over-year. February Consumer Confidence was better than expected at 110.5 but lower than the January reading of 111.1. The final February reading of the University of Michigan’s Consumer Sentiment was also better than expected at 62.8. January Personal income was unchanged but better than the expected decline of 0.3%. Personal spending increased 2.1% in January. Initial claims came in at 232k while continuing claims moved to 1.476M.