Investors Watch for Progress Between Russia and Ukraine 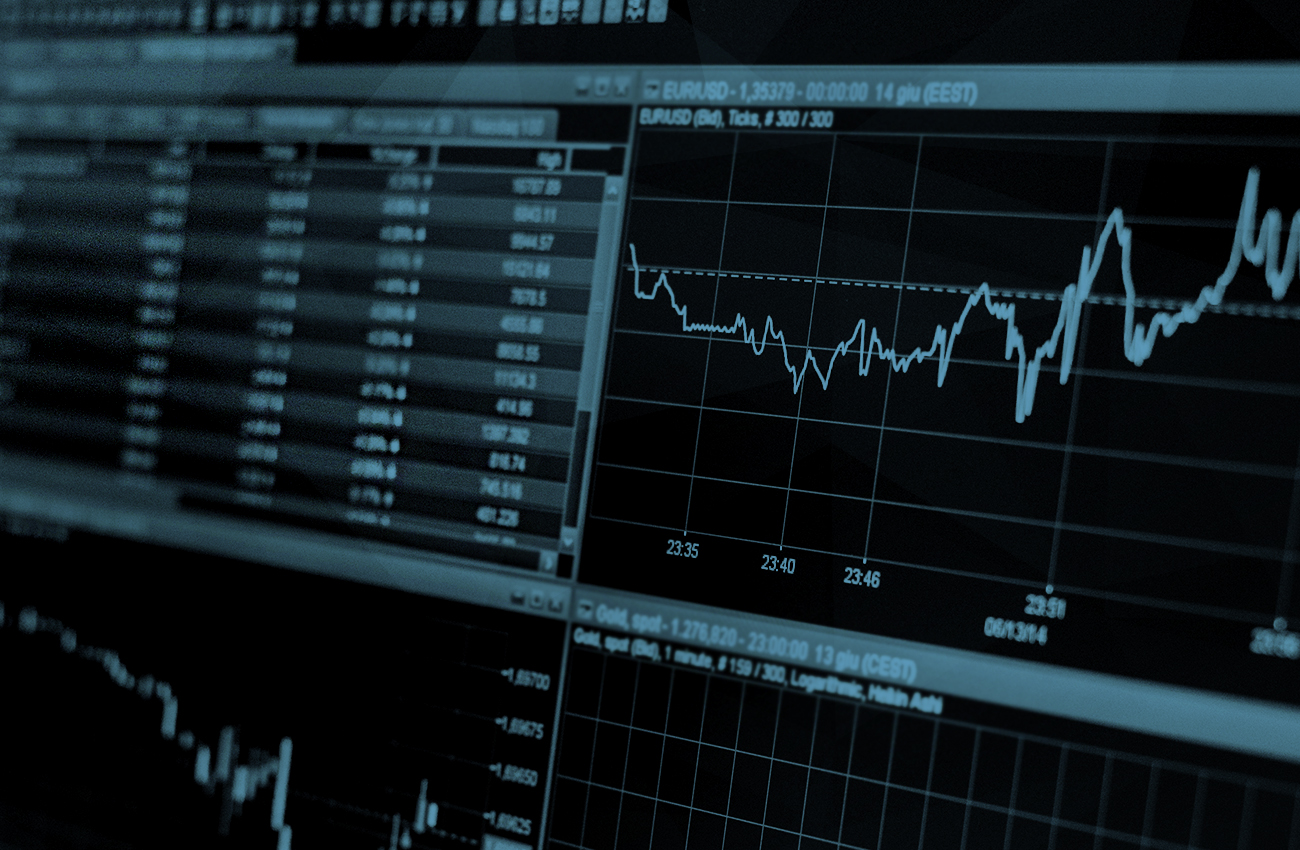 Global financial markets registered significant gains for the week. Investors continued to watch for any progress on negotiations between Russia and Ukraine. Central bank policy came in as expected, which helped lift markets. After significant declines to start the week, China also announced numerous measures to stabilize its markets. Economic data was highlighted by a better than expected Producers Price index print.

The S&P 500 gained 6.2%, the Dow rose 5.5%, the NASDAQ climbed 8.2%, and the Russell 2000 jumped 5.4%. The US yield curve flattened further with the 2-10 spread compressing to nineteen basis points. Talk around the shape of the yield curve will likely start to gain headlines as it appears the curve is poised to invert. The 2-year yield increased by twenty-one basis points, closing at 1.96%. The 10-year yield rose by fifteen basis points to close at 2.15%. Oil prices closed 5.5% lower on the week, closing at $103.03 a barrel. EIA inventories showed a build in crude, and lighter rhetoric out of Russia on demands related to an Iran nuclear deal likely had some impact on prices. Gold prices fell by $57.9 or 3% to $1930.9 an Oz. Nickel trade continued to be very volatile, with the London Metal Exchange halting trade several times over the week. Risk-on sentiment bolstered trade in crypto, with Bitcoin prices advancing by 7.7%.

Negotiations between Russia and Ukraine came and went without a resolution. There were reports that the two sides had come closer, but Russia later refuted those reports. The war now enters its 4th week, with Russia continuing to launch missiles at Ukrainian targets. Russia announced targeting arms being sent into Ukraine and attacked facilities very close to Poland’s border. US and NATO have continued to send arms into Ukraine, including drones,  anti-aircraft missiles, and anti-tank weapons.   US intelligence announced that it was also likely that Putin would increase threats regarding the use of nuclear weapons. President Biden met with his Chinese counterpart Xi to discuss China’s intentions to aid Russia. The two leaders left the meeting with no assurances.

The Federal Reserve announced this week that it would increase its policy rate by twenty-five basis points, in line with expectations. The Fed’s dot plot, which telegraphs the policy rate path, suggests that the Fed will raise rates six more times this year. Fed Chair J Powell pushed back on the likelihood of a recession in the coming year but did agree that the increase in rates would likely dampen economic growth. The Chairman also said that the Fed would start to have their balance sheet run-off after the May meeting. The Bank of England announced a twenty-five basis point hike while the Bank of Japan made no changes to its policy rate.

Chinese manufacturing came back online despite the zero-Covid policy. Additionally, the Chinese government stabilized their equity markets, announced they would end the crackdown on internet platforms, provided a backstop for their real estate markets, and announced they would work with the US regulators regarding Chinese listed stocks in the US.

Economic data for the week was mixed. The Producers Price Index for February showed an increase of 0.8% on a month-over-month basis which was less than the expected 1% increase. The Core measure increased 0.2% versus the estimate of 0.7%. February Industrial Production came in lighter than expected at 0.5%. The labor market continued to be firm, with Initial Claims coming in at 214k and Continuing Claims falling to 1419M. Housing data showed Starts of 1769k versus the estimate of 1685K and Building Permits of 1859k versus 1850k. Existing Home Sales came in at 6.02, less than the expected 6.17m. Retail Sales were also disappointing, coming in at 0.3% versus the street’s estimate of 0.6%.