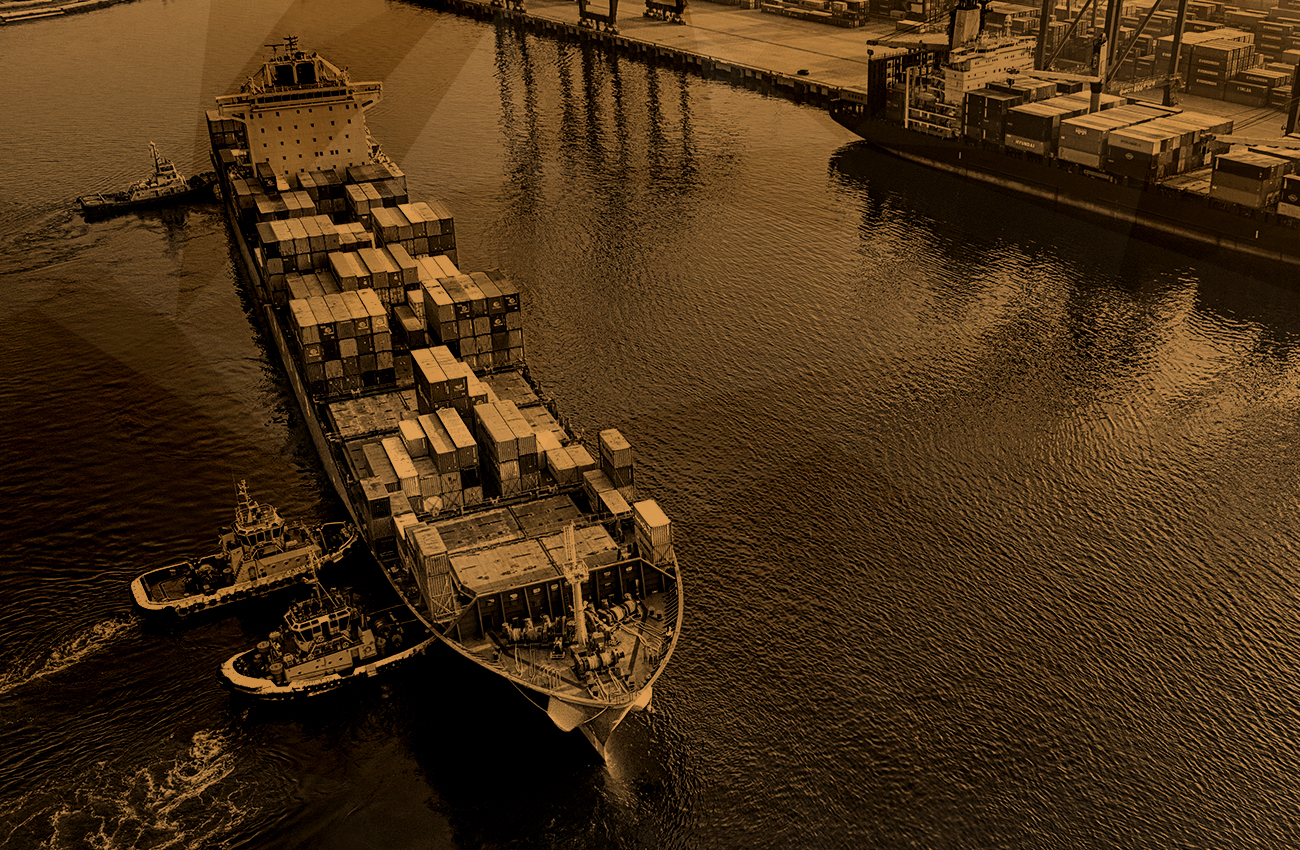 Fed rhetoric sent yields higher across the curve, with longer duration Treasuries taking the brunt of the sell-off. Higher yields pressured growth stocks and favored defensive sectors such as the Utilities, Staples, and Health Care. The Russian and Ukraine war took a turn for the worst as Russian atrocities against Ukrainian civilians continued. The international community acted with more sanctions and called for war crimes to be brought against Vladimir Putin in the International Criminal Court. China continued its Covid lockdown of cities, including Shanghai. The prolonged shutdown of manufacturing continues to hinder the supply chain. It has also induced the PBOC (Peoples Bank of China) to reduce reserve requirements on banks again to add stimulus to the economy.

The S&P 500 lost 1.27%, the Dow fell 0.28%, the NASDAQ sank 3.85%, and the Russell 2000 tumbled 4.6%. The influential large-cap growth names came under the gun again, as did Small-caps on valuation concerns related to a higher interest rate regime. Information Technology led declines along with Communication Services and the Consumer Discretionary. Interestingly, Financials also fell during the week even as the yield curve steepened, which is generally thought to be a positive catalyst for the banks. The 2-yield increased ten basis points to 2.54%; the 10-year yield climbed thirty-four basis points to 2.71%. As yield rise on bond, bond prices fall. Oil traded lower on the week, with WTI losing 1.3% or $1.36 to close at $98.18 a barrel. However, the Energy sector gained 3.2% even as Energy Executives were scrutinized on recent outsized profits by Congress. Gold prices increased by $19.20 to $1944.80. Copper prices were up fractionally. Bitcoin fell nearly 10%, closing at $42,508.

Several Federal Reserve members were on the podium last week, and all came across as Hawkish. Vice-Chair Brainard spoke in front of the release of the March FOMC minutes and essentially stole the thunder from the minutes. She outlined that the Fed would start to normalize its balance sheet much faster and more aggressively from the prior normalization period. The minutes detailed a program that would let 95 billion roll off the balance sheet- 60 billion in Treasuries and 35 billion on Agency Mortgage-Backed Securities. The minutes also confirmed the Fed's desire to increase its policy rate by another 50 basis points in their next meeting. The markets sold off on her comments and continued to sell off the next day after the FOMC minutes were released.

Economic data continued to show hot inflation metrics and a very tight labor market. The ISM Non-Manufacturing Index came in at 58.3%; the street had been looking for 57%. A measure above 50 indicates the economy's services component is expanding, while a reading less than 50 indicates contraction. Underneath the hood, the Prices Index component increased 83.8%, the second-largest increase on record. The hotter report also stoked the sell-off in Treasuries. Initial Claims fell to 166k versus the estimate of 200k. Continuing claims came in at 1523K, a touch higher than the prior reading of 1506k.