Q1 Earnings Continue to Roll in With Mixed Results 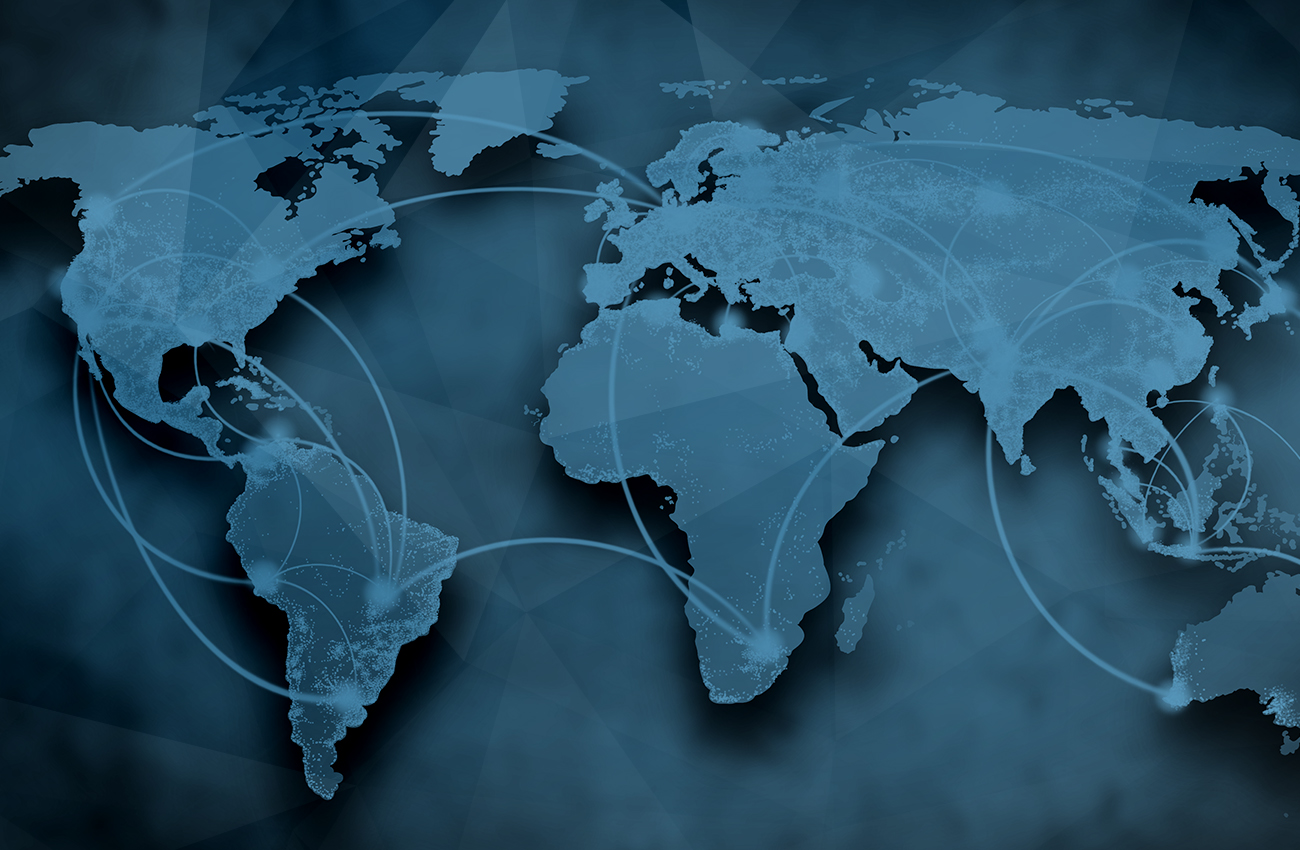 Financial asset classes had a tough week as global growth concerns were stoked by more hawkish commentary from Fed Presidents and mixed earnings results from corporate America. Economic data showed mixed results in the US housing market, a pullback in services, and a strong labor market. US markets failed to hold keep technical levels while the US 10-year approached 3%. No progress was made in negotiations between Russia and Ukraine, in fact, Russia telegraphed wider ambitions outside of Ukraine which may involve action in Moldova where there is another Russian separatist enclave.

There was a lot of Fed speak throughout the week and, on the margin, came across as more hawkish. Early in the week, St. Louis Fed President suggested that the Fed Funds rate should be at 3.5% by the end of the year, meaningfully higher than what is currently priced into the market. Similarly, Fed Chairman J. Powell added he was not ready to declare that we have seen the peak in inflation and went on to say that the Fed could tighten more after reaching the neutral rate.   Chicago Fed President Evan and Atlanta Fed President Bostic delivered a less hawkish tone. Mary Daly, San Francisco Fed President, said she supported a 50 basis point hike in the May meeting and suggested the Fed’s policy rate ending the year at 2.25% to 2.5%- in line with the current market outlook. The 2-year note yield, which is most sensitive to the Fed’s policy rate, rose by twenty-seven basis points to 2.72%. The 10-year yield increased by eight basis points to close at 2.91% but had an intra-week high of 3%. The 2-10 spread, which had widened over the last couple of weeks, compressed back to 19 basis points flattening the yield curve.

Q1 earnings continued to roll in with mixed results. Tesla beat on revenues and earnings, then suggested that its goal was to have an average of 50% growth in deliveries over the next several years. The stock price surged on the news. Airline stocks were given a boost after the mask mandate on planes was dropped. American, United, and Alaska Air posted excellent results and offered encouraging outlooks. Results out of the financials continued to show differences. Bank of America posted better results while broker, Charles Schwab, missed the mark. IBM posted a nice number but was overshadowed by a horrible quarter and outlook from Netflix. Net Subscribers fell for the first time in 10 years for the streaming service and the company’s forecast for the next quarter called for a steeper decline. Disney, Roku, Fubo, and Meta fell in sympathy.

March Housing Starts increased by 0.3% or 1.793 million on an annually adjusted basis, better than the expected 1.75 million. Building Permits increased by 0.4%, or 1.873 million. The bulk of these increases came from Multi-family.  March Existing Home sales fell by 2.7%, or 5.77 million; the street looked for 6.2 million. The shortfall comes as mortgage rates have increased to 11-year highs. Preliminary April IHS Markit Manufacturing and Services showed Manufacturing expanding to 59.7 from 58.5 but Services trending in the other direction at 54.7 versus last month’s reading of 58. Initial Jobless Claims fell by 2000 to 184k. Continuing Claims fell by 58k to 1.417 million- the lowest level since February 1970.