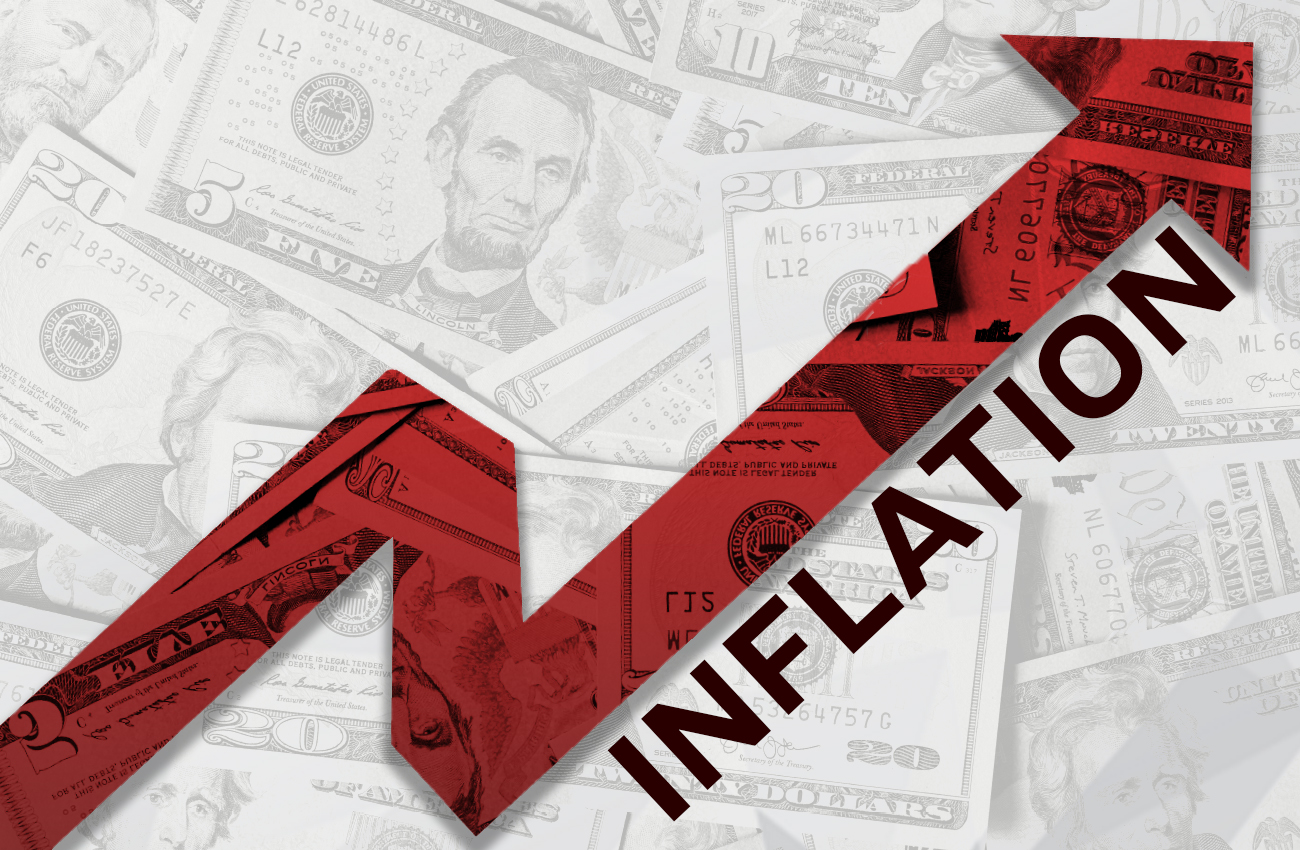 US equity markets struggled to gain any footing as concerns regarding record inflation along with worries about an imminent Russian invasion of Ukraine kept a lid on investor sentiment. Fourth-quarter earnings continued to be on the margin better than expected; however, the price action following the announcements seemed to be tempered on the prospect of higher rates. Technically, the S&P 500 traded most of the week within the bounds of ifs 200-day (4451) and 50-day (4608) moving averages but fell below its 200-day support on Friday.

The CPI or Consumer Price Index showed the hottest print on inflation in 40 years on Thursday. The headline number showed prices had increased 0.6% over the prior month but 7.5% on a year-over-year basis. The Core CPI, which excludes food and energy prices, also increased by 0.6% month-over-month and was up 6% year-over-year. Initially, markets took the news in stride. However, St. Louis Fed President Bullard indicated that given the hot print, he was now inclined to see the Fed raise the policy rate by 100 basis points by June and was open to a 50 basis point move in the March meeting. His statements hammered the markets. Equities fell alongside US Treasuries- the US 2-year spiked 24 basis points, the most significant daily increase since the financial crisis. On Friday, Treasuries found some bids as San Francisco Fed President Daly and Richmond Fed President Barkin pushed back on the need for a 50 basis point increase at the March meeting.

Markets continued to monitor Russia and contemplate the prospects of an invasion into Ukraine. Multiple sources cited that an invasion of Ukraine was imminent, which induced governments worldwide to recall their embassy personnel from Kyiv.  NATO allies and diplomats from Japan and South Korea are still engaged in talks but seem to have rendered very little in assurances. On the other hand, Putin has gained quite a bit in these negotiations and may step back to attain other concessions.

The previously mentioned CPI highlighted economic data. Initial claims and Continuing Claims showed an improving labor market. Initial Claims came in at 223K, better than the 234k forecast. Continuing Claims came in at 1.621M. Preliminary February University of Michigan Consumer Sentiment fell to the lowest level since November of 2012.   The reports showed sentiment at 61.7% versus the estimate of 67.5%. Inflation has downgraded the survey’s feelings toward personal finances, which could dampen consumer spending.