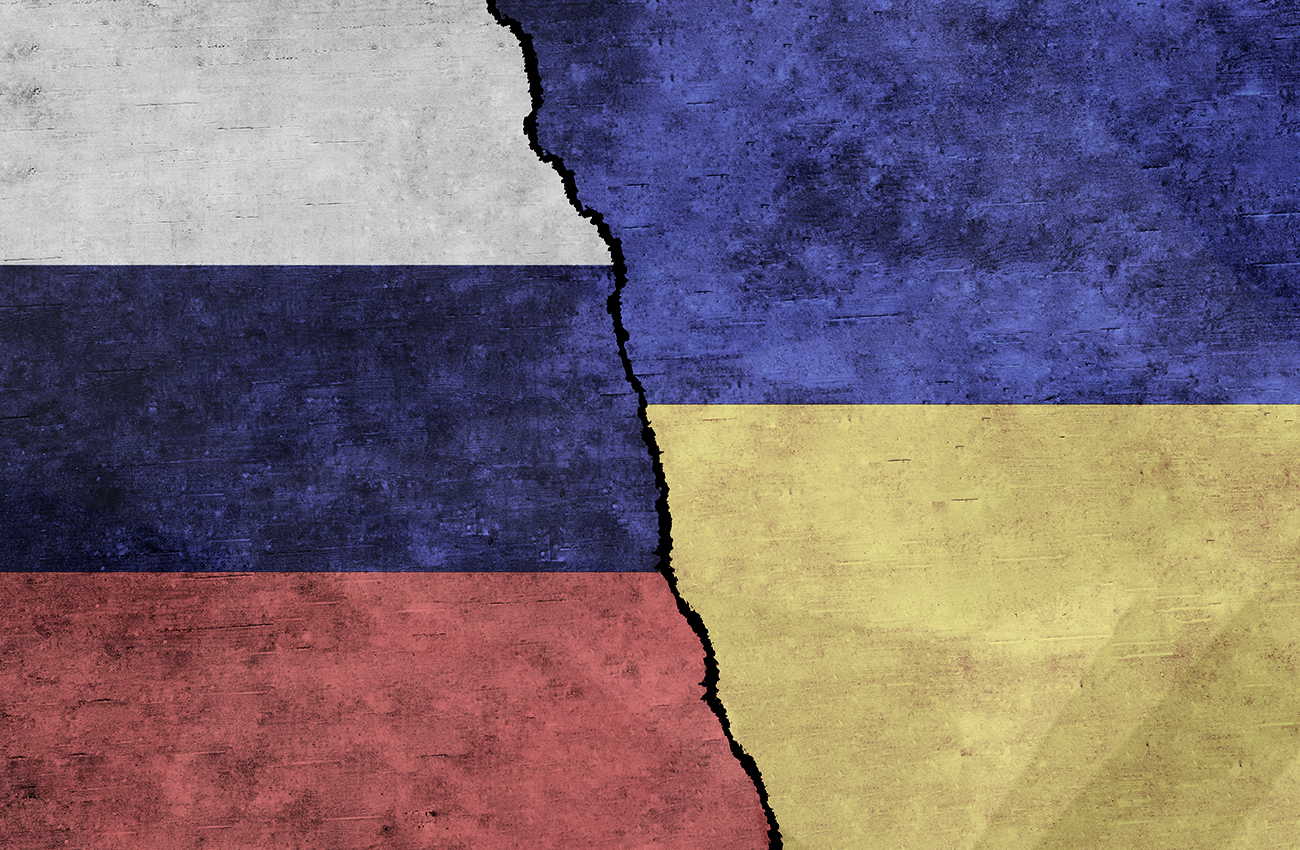 Global financial markets traded lower for the week as Russian-Ukraine tensions dominated headlines. The Federal Reserve’s policy rate path continued to be debated off the back of another hot inflation print of the Producers Price Index. Fourth Quarter earnings reports were mixed for the week; however, growth stocks continued to be hammered, even on solid results.

The ebb and flow of diplomacy concerning Russia and Ukraine have led President Biden to conclude that the Russians will invade Ukraine imminently. During the week, investors were encouraged by reports that some Russian troops had finished their training and were leaving the border. These reports appear to have been false; in fact, it seems more soldiers have been called to the border along with logistical support such as emergency medical personnel. Narratives of a false flag approach by the Russians have also been given more weight as shelling in Eastern Ukraine has increased. Additionally, it was reported that Russian hackers had impeded Ukrainian government operations, banking institutions, and utilities. Secretary of State Blinken is set to meet with his Russian counterpart Lavrov next week for further diplomacy. The Olympic winter games close on Sunday, and some have suggested that Putin would wait for the Olympics to close before starting his offensive.

A hotter than expected Producer Price Index reading did very little to the Treasury markets for several reasons. A safe-haven bid was ever-present in the markets given the increased geopolitical tensions, and perhaps the path of Federal Reserve policy has already been priced into the market. Several investment banks have revised their estimates of the Fed Funds rate. Goldman now sees seven rate hikes, while JP Morgan estimates nine. It is almost certain that the upcoming March meeting will have a change to the policy rate- most likely an increase of 25 basis points. However, a week ago, the probability of a 50 basis point hike was 98%. The probability has fallen this week to 21.1%.

Growth stocks were hammered again this week despite falling interest rates. Fourth Quarter earnings for the week were mixed, but some excellent reports in growth names meant very little as investors continued to sell the space. NVidia and Draft Kings were two such examples of excellent announcements.

Another strong PPI print highlighted the economic calendar. Headline January PPI came in at 1% on a month-over-month basis and was up 9.7% year-over-year. The Core PPI was up 0.8% in January and up 8.3% from a year ago. January Retail Sales came in better than expected at 3.8% the street was looking for 2.3%. January Industrial Production came in at 1.4% versus the consensus estimate of 0.5%, and Capacity Utilization was also better at 77.6%. Housing data was mixed. Housing Starts missed the mark at 1638k while Building Permits were better at 1899k. Existing Home Sales topped estimates at 6.5M. Initial claims regressed for the first time in three weeks, coming in at 248k while Continuing Claims fell to 1.593M.