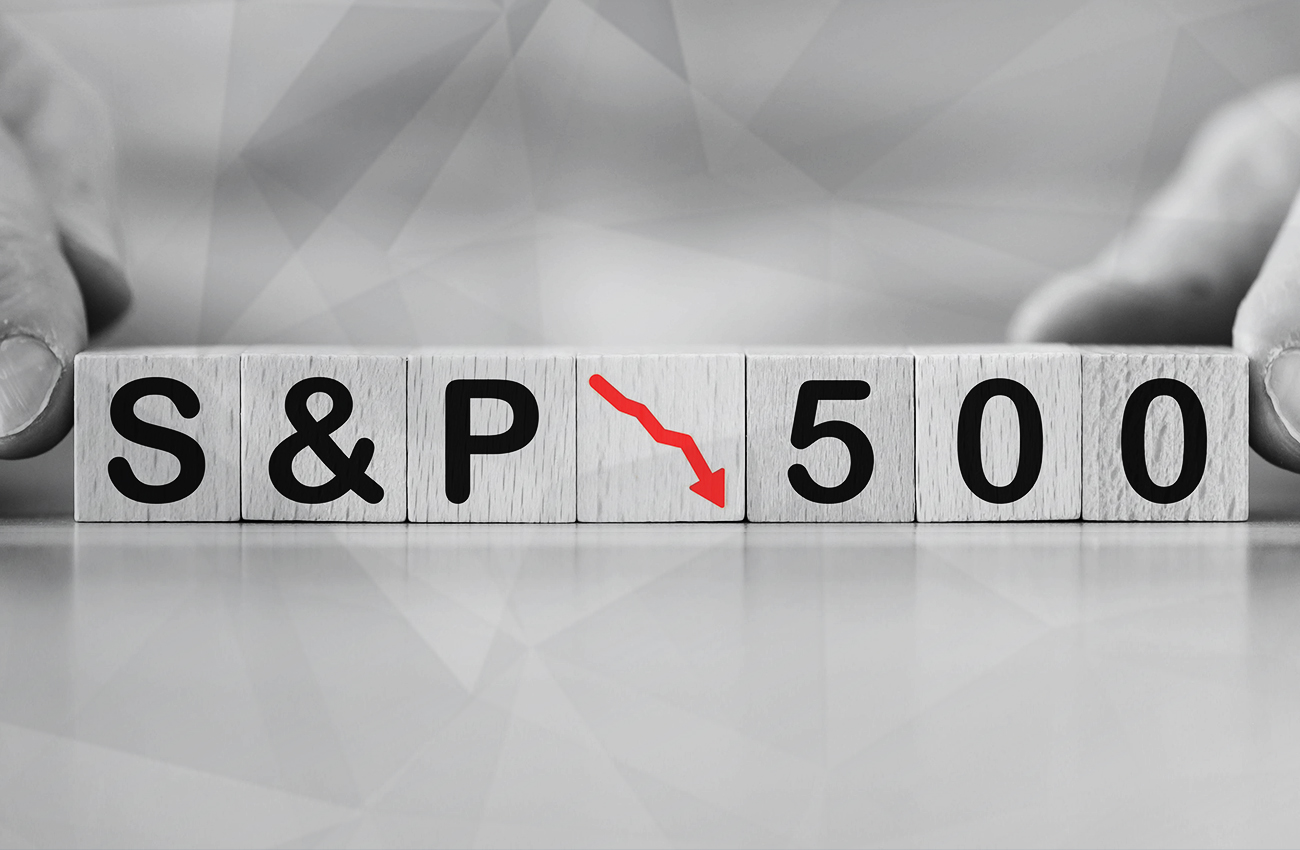 US Financial markets fell across the board as investors got a full dose of Federal Reserve rhetoric and were underwhelmed by the start of fourth-quarter earnings. The S&P 500 was also unable to bounce off its 50-day moving average, leaving the door open for further declines.

It was a busy week in Washington where Fed Reserve Chairman Jerome Powell and Vice-Chair nominee Lael Brainard underwent their confirmation hearings. Both nominees sounded relatively hawkish and reinforced the Fed had the tools to combat inflation. J Powell again telegraphed that the Fed’s asset purchase program would likely conclude at the end of March and that increases to the policy rate would likely follow. Interestingly, he pushed back the timeline of the Fed’s balance sheet normalization process to later in the year, which differed from the FOMC December minutes released last week. The Federal Reserve’s governor vacancies also gained headlines. President Biden announced that he would nominate Sarah Bloom Raskin to be Fed vice-Chair of Supervision. The President also nominated Lisa Cook and Phillip Jefferson to become Fed Governors.

Investors were disappointed by the start of the fourth-quarter earnings season as many of the financials failed to impress. JP Morgan, Citibank, and Blackrock announced mixed results and fell hard in trade. Wells Fargo reported better than expected earnings and trade higher after their conference call. The financial sector had solid returns last year and has started 2022 on solid footing as higher interest rates are seen as beneficial to their business models.

The S&P 500’s inability to recover and gain off its 50-day moving average (4681) has, to some, left the door open for further declines curbing investors’ appetite to buy the recent dip. Rotation out of growth-oriented issues with high valuations continued as investors favored cyclical issues. The energy sector continues to be bought and gained 5.2% on the week. Miners and the broader commodity complex also showed nice gains.

A jam-packed economic calendar was highlighted by the Consumer Price Index (CPI) and Producer Price Index (PPI). Headline CPI grew at 0.5% in line with estimates and was up 7% on a year-over-year basis, the sharpest 12-month increase since 1982. Core CPI that excludes food and energy came in at 0.6%, slightly higher than the consensus estimate of 0.5%. The Core reading was 5.5% higher year-over-year, the largest increase since 1991. Headline PPI increased 0.2%, well short of the 0.4% expected, while Core PPI came in line at 0.5%. Interestingly, in both inflation reads, dampened oil prices at the beginning of December strongly influenced the readings. Oil prices have subsequently advanced markedly, which could lead to higher readings for January. The preliminary reading of the University of Michigan’s Consumer Sentiment was 68.8, down from December’s final reading of 70.6, most likely due to increased inflation expectations. Retail Sales missed the mark coming in at -1.9%, the street had been looking for a gain of 0.2%. On the labor front, Continuing Claims fell to 1.559 million another pre-pandemic low while Continuing Claims were higher than expected at 230k.